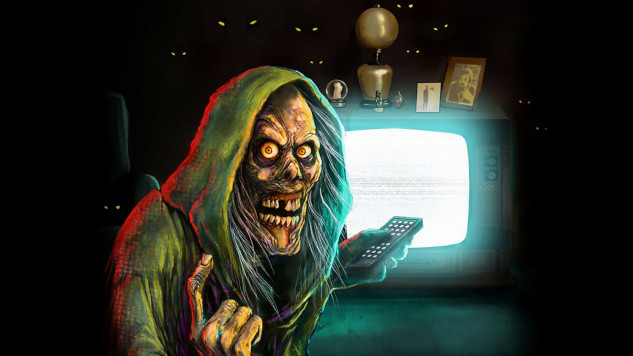 I’m a huge Creepshow fan, and became one back in the ’90s when I saw Creepshow 2 on free TV. It was the edited version, but I was hooked and had to get my hands on the unedited version, as well as the original Creepshow.

Fast forward many, many years and as a Shudder subscriber, I hear that Creepshow is being turned into a Shudder exclusive TV series. Well, after months and months of waiting, we finally have a trailer set for a September release. Check it out:

Now, the trailer looks pretty good, but I’m a bit reluctant to say it’s going to be awesome. We’ll just have to wait and see. AMC appears to be putting a ton of money into Shudder’s exclusive catalog, but I’m doubtful if they’re turning a profit yet. If you love horror, make sure that you sign up since it’s only $5 a month and be sure to join us on the Shudder Horror Fans group.